Many press articles have been written about our great ice-cream, locally, nationally and internationally. 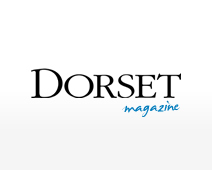 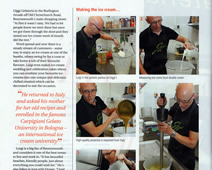 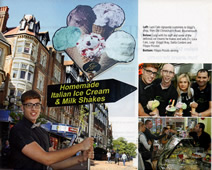 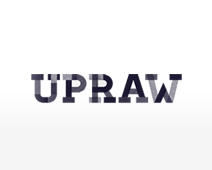 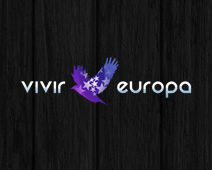 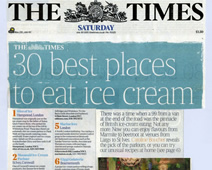 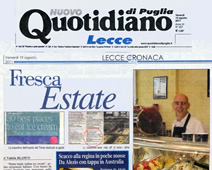 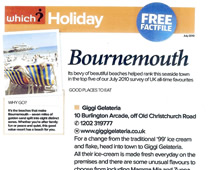 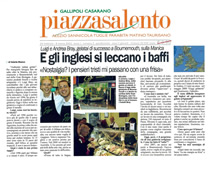 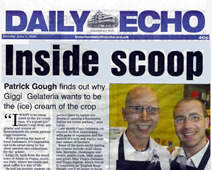 The world Formula 3 championship driver Daniel McKenzie has gives us the honour to be with him in his car alongside Renault Elf and Michelin. This was a sign of appreciation for the ice cream he has enjoyed at ours over the last 3 years. Thank you Daniel.

Get news and offers!